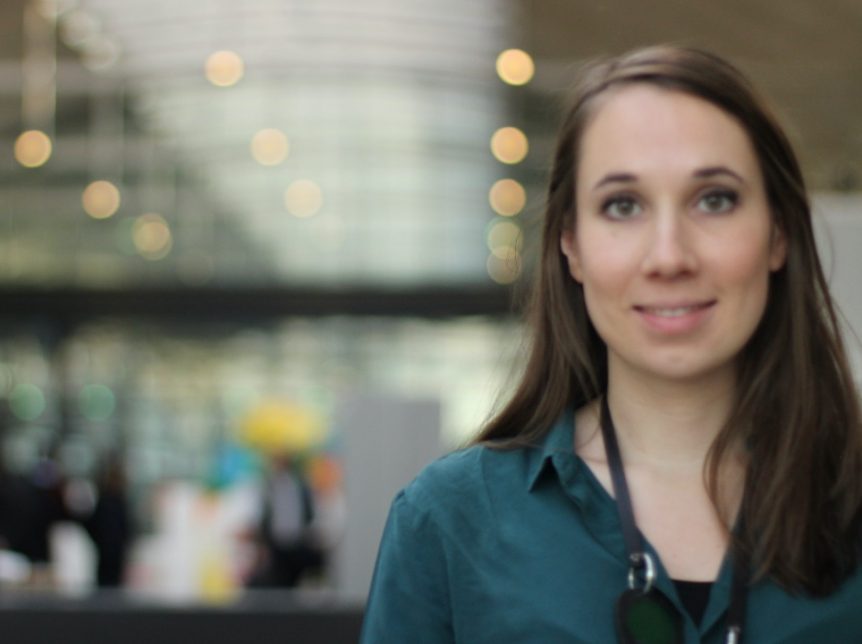 Gender inequalities in STEM run deep, and the pandemic has made them worse. Initiatives aimed at making engineering in particular more diverse and inclusive had not yielded the results we would have liked to see even before the outbreak of COVID-19. Over the last 18 months, gender pay reporting has been suspended in the UK, the global gender gap has grown by 36 years, according to the Global Gender Gap Report, and gender differences in career ambitions in engineering and technology have deepened. As of June last year, 11 percent of UK engineers were female—the lowest percentage of female engineers in Europe.

But the contribution made by the world’s scientists, technologists and engineers over the course of the pandemic is beyond question. And now, as we appear to be near the tail-end of the crisis, gender parity in engineering and the other STEM fields is more important than ever.

Diversity and inclusion are central to innovation. In no area is innovation more transformative than in STEM. Bringing together people with different life experiences and perspectives generates creative conflict and new ways of looking at problems. At our present moment, innovation is especially vital. The countries of the world need to bounce back quickly from the damage caused by the pandemic. In fact, McKinsey has gone as far as to say that “prioritising innovation is the key to unlocking post-crisis growth.”

There is also a need to bounce back greener. The climate crisis grows more urgent by the day. Sustainability was rising high on the agenda for many leaders in the public and private sectors, but the pandemic has changed that. This month, government advisers said the UK was less prepared for the climate crisis now than it was five years ago. Innovation has a role to play here, too. There is a pressing need to develop climate-resilient infrastructure and technology, to make our countries robust in the face of changing weather. A Nature Communications study also found that “improvements in gender equality contribute to climate resilience.”

Now and in future, hands-free tech will be increasingly needed.  But despite progress, there are still voice assistants that struggle to recognise female voices. There is still facial recognition software that misidentifies female faces at a higher rate than it does for men. This is in large part because software engineers in Silicon Valley and West are predominantly white men.

The need for female role models is as urgent as ever, but more so given the struggles young people have faced during the pandemic. There have been widespread reports of children and teenagers losing confidence due to school closures, social distancing, and the other measures put in place to stop the spread of COVID-19. Girls considering a career in STEM have said in the past that they have not just been put off that career by gender inequality, but by feeling they lack the confidence to work in a male-dominated environment. It is vital that girls see women thriving in engineering and other STEM roles.

But the classic case for increasing gender parity in engineering still applies, pandemic or not. There are social justice reasons, of course, but also a wealth of studies showing that workforce diversity in engineering leads to improved business performance through increased creativity, invention, productivity and the overcoming of skills shortages. As the WISE gender equality campaign put it, “Recruiting, retaining and promoting more women is a business imperative.”

Do we have reason to be optimistic? I think so. Diversity and Inclusion  is slowly moving up the workplace agenda. Organisations are increasingly seeing themselves as mechanisms for broader social change. And younger generations are holding organisations to account for failing to carry out their perceived responsibilities to society. We can choose to be pessimistic, and see the events of the last 18 months as making the drive for gender equality doomed to fail. Or we can see it as a bump in the road. On International Women in Engineering Day, let’s renew our enthusiasm and commit to doing what we can, however small, to increase gender parity in engineering.

Victoire Dumont is Head of Product at WeMaintain