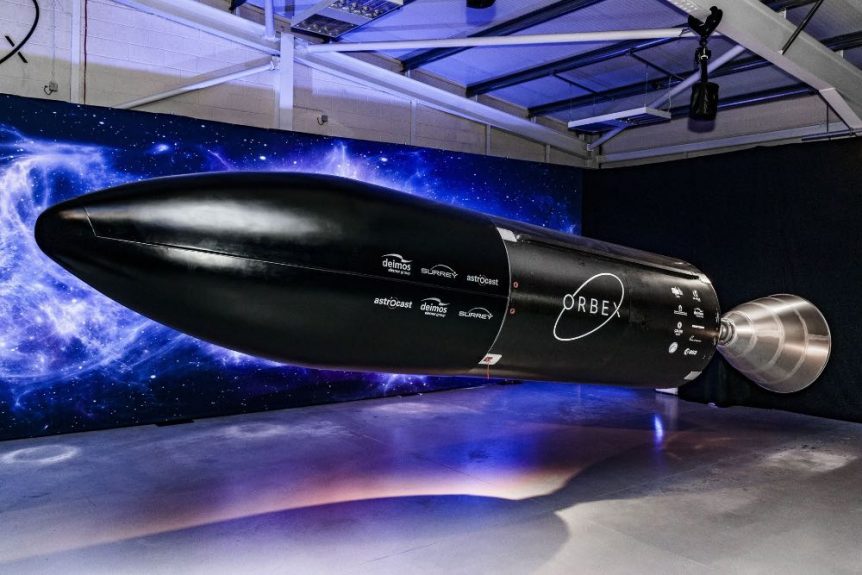 Orbex has submitted its application to the UK’s Civil Aviation Authority (CAA) for a launch licence, the latest stage on its roadmap to beginning commercial space launches from the UK.

Orbex has already successfully completed pre-application meetings with the CAA, the UK’s new space regulator. It has now progressed to the application stage, becoming one of the first UK launch operators to do so. The licence application process is another key milestone in the journey that will see Orbex begin rocket launches from Space Hub Sutherland in the North of Scotland.

The CAA launch licence ensures that operators meet the regulatory requirements set by the UK’s Space Industry Act 2018 (SIA) and Space Industry Regulations 2021 (SIR). This legislation was recently introduced by the UK government to support its national space strategy.

Space Hub Sutherland is the world’s first carbon neutral spaceport and the only spaceport in the UK to have received full planning permission. Construction of the spaceport is due to begin later this year.

Meanwhile, the Orbex ‘Prime’ rocket is soon to be tested on the Orbex LP1 launch platform at a facility in Kinloss, close to the Orbex headquarters in Forres, where full ‘dress rehearsals’ of launch procedures will take place.

Prime is a micro-launcher designed to transport small satellites weighing around 150kg to low Earth orbit. Is it poised to become the world’s most environmentally friendly space rocket with a carbon footprint up to 96 per cent lower than comparable space launch programmes.