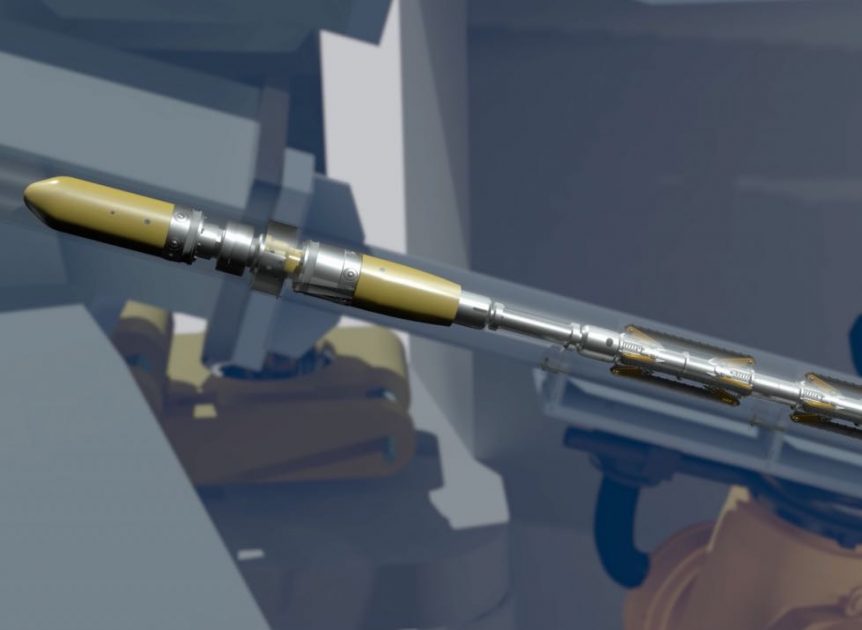 A new laser-welding ‘robotic snake’ developed by the UK Atomic Energy Authority has demonstrated its capability to operate inside of fusion energy powerplant pipework and is now patented technology.

The novel trials at Culham Science Centre are another step forward on the roadmap to delivering safe, sustainable, low carbon fusion energy to the grid.

The £2.7 million, seven-year project by UKAEA’s RACE (Remote Applications in Challenging Environments) was delivered as part of EUROfusion’s flagship DEMO programme, expected to be ITER’s successor.

The DEMO snake will be deployed and operated remotely inside a hazardous environment without being touched by humans. It can also work effectively in pipes packed together, with little space for access.

The project also involved creating an ultrasonic sensor-system to move the snake up and down the pipe to identify each precise working location. A separate launch system gets it inside the pipework remotely.

RACE has also developed a laser cutting tool operating on the same principles as the snake and both can potentially be used for other industry applications.

EUROfusion consortium consists of experts, students and staff from across Europe collaborating to realise fusion energy, co-funded by the European Commission.