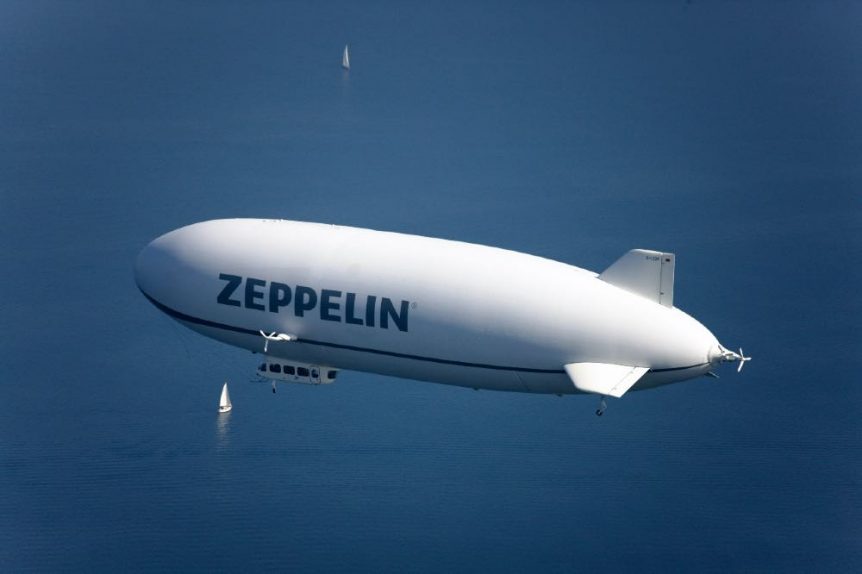 Experts from KEB have been working with ZLT helping to develop innovative and new drive concepts for the airship. ZLT equips special applications with the COMBIVERT S6, which demonstrates its strengths as a modular system particularly well in the airship application.

In an onboard pump application, Zeppelin uses a very special AC motor, which can be commissioned in just a few steps using an S6 servo drive, the wizard within the COMBIVIS 6 set up plus commissioning software from KEB. Due to the very good overload behaviour of the S6 with more than 200 per cent for a full 60 seconds, there is sufficient reserve available even during power peaks and fluctuations.

Among the various control options, all common bus systems are available, but simple control via digital and analogue I/Os is also possible. In this application, the S6 itself takes over part of the logic links and therefore enables, for example, automatic switching between various power levels in order to adapt the power reduction to external conditions such as temperature curves. In addition, the COMBIVIS 6 commissioning software offers detailed monitoring, which enables precise optimisation of functional processes during this process.