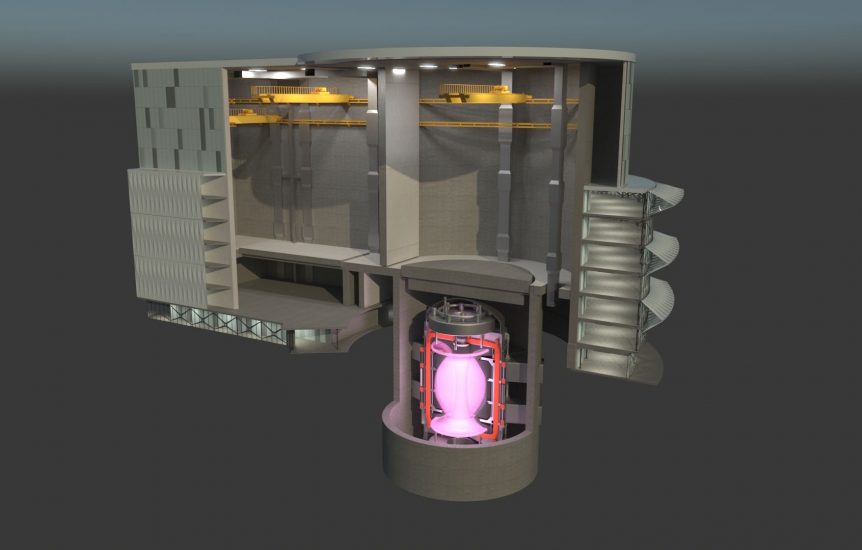 World-leading engineering and science experts have joined the UK Atomic Energy Authority (UKAEA) on its mission to lead the delivery of sustainable fusion energy.

UKAEA has signed two multimillion-pound framework agreements this week to aid the development of safe, efficient, and low-carbon fusion energy. Fusion has the potential to be a critical component in the global effort to tackle climate change.

Five lead companies – Ansaldo, Doosan Babcock, Frazer Nash, Nuclear AMRC and Rolls-Royce – will be supported on this programme by more than 25 collaborators from industry, research and technical organisations, The High Value Manufacturing Catapult (a group of manufacturing research centres in the United Kingdom), and academia until March 2024.

The frameworks will allow companies to embed their own specialists in project roles or add experience and expertise to UKAEA research into the development of fusion energy.

Paula Barham, UKAEA Head of Procurement, said: “Signing these two major framework agreements in the run up to Christmas is a big boost for UKAEA and our partners. Joining forces with such world-class organisations brings exciting opportunities for us to team-up with a wide range of experts, with this type of collaboration vital to UKAEA succeeding and positioning the UK as a leader in sustainable fusion energy.”

Gary Stables, Engineering Contract Project Manager at UKAEA, added: “This is another example of how UKAEA works closely with its industrial partners to access resources as well as help develop the UK manufacturing supply chain in the push towards our goal of delivering fusion energy, which has huge potential as a low carbon energy source.”

Fusion, the process that powers the sun and stars, promises a near-limitless clean electricity source for the long term. Fusion power creates nearly four million times more energy for every kilogram of fuel than burning coal, oil or gas.

STEP is a UKAEA programme that will demonstrate the ability to generate net electricity from fusion through its prototype power plant. It will also determine how the plant will be maintained through its operational life, and demonstrate its potential to recycle its fuel. Five sites have been shortlisted across the UK, with a decision on the final location to be made by the Secretary of State for Business, Energy and Industrial Strategy around the end of 2022.