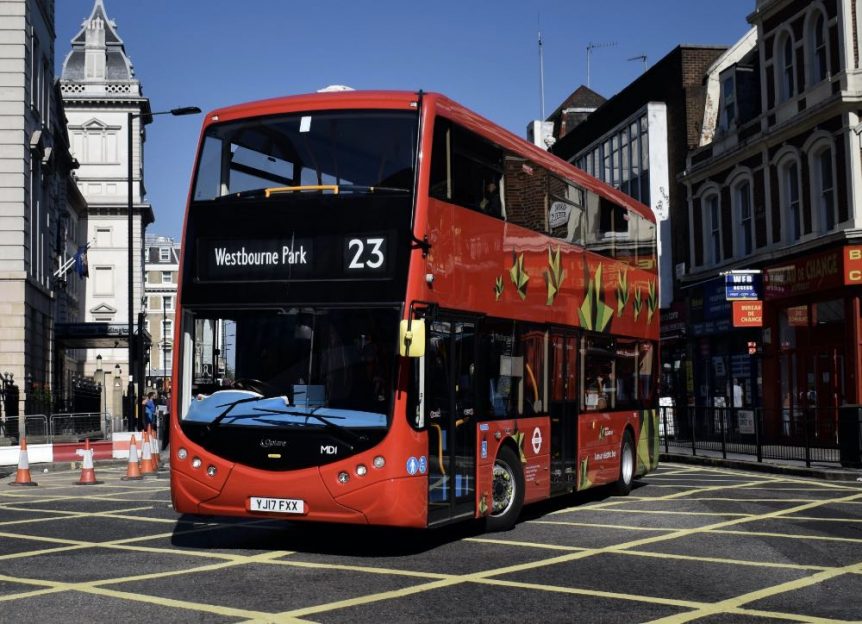 In partnership with Tower Transit, a bus operator in London and part of the SeaLink Travel Group, Siemens Smart Infrastructure provided the charging infrastructure for 37 new fully-electric double decker buses in London. Westbourne Park garage, on the Great Western Road, is the operator’s first depot in London incorporating fully electric routes with power infrastructure, maintenance and charging facilities. Bus routes 23 and C3 operate from the Westbourne Park site, with the first few Optare Metrodecker zero-emission double-deckers already in operation, the remaining fleet is expected to be in service in the next months.

The volume of traffic in London makes it one of the most polluted places in the UK. The conversion of the Westbourne Park depot is part of the capital’s plans to deliver greener and cleaner transport for all Londoners. The Metrodecker electric vehicles (EVs) deployed by Tower Transit will save more than 1,800 tons in greenhouse gas emissions well-to-wheel in each year of operation versus a Euro VI bus.

At the refitted Westbourne Park garage, Siemens provided 34 AC and four DC Sicharge units (AC22 & UC200) supplying a total charging power of 2 megawatts. The Siemens infrastructure is sited on the 180-metre elevated bus deck extension that was built over railway lines as part of the Crossrail project in 2017. Buses are recharged primarily overnight or during operational breaks via the AC22s. The high-power UC200 DC charging-units provide fast charging; transferring power three times faster, compared to AC charging technology, so vehicles can be charged during shorter periods of parking time.

The Optare Metrodecker electric bus is the world’s first zero-emission double decker. It is designed and built at Optare’s facility in Sherburn near Leeds.

London’s electric bus fleet of more than 380 electric buses is one of the largest in Europe.